Mongolia is one of the last sanctuaries for wildlife species including birds, mammals and reptiles. For many years, Mongolia has been known for its culture, history and ecosystems but little known for its wildlife. Eastern Mongolia is home to world’s last remaining pristine grassland system that is five times the size of the African Serengeti. It is home to the second largest concentration of hoofed animals outside of Africa. Our journeys feature snow leopard, manuul cat  (Pallas’s cat) and birds of Mongolia. 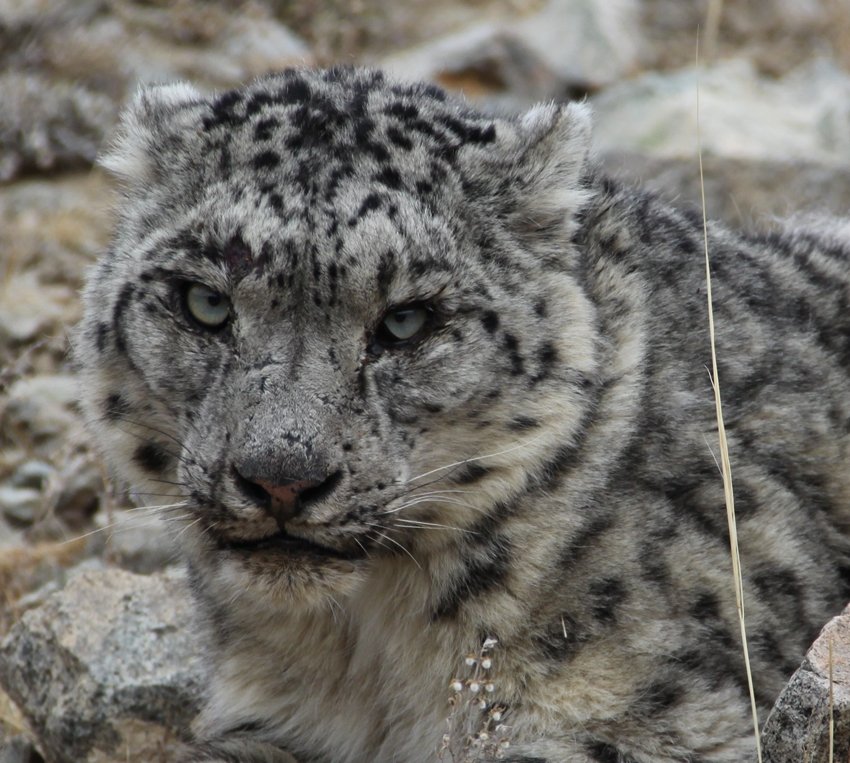 Of the estimated 5,000 species that roam in the world, Mongolia is believed to be home to about 1,500 snow leopards. These big cats have been protected in Mongolia since 1972 and their habitat areas are found at over 30 different national parks in the country. Our journey will take place in two remote areas of the country, ranging from the high mountains to the lower grassland area. There are guaranteed sightings of wild argali sheep and wild goat ibex during the trip and possibly more mammals such as the saiga antelope and Mongolian gazelle. The estimated travel time is 3 weeks. During the trip, private gers will be set up to accommodate comfort and experience. Participants can set up camera traps or simply follow the local park rangers and follow the footsteps of these elusive but magnificent cats. On each day, led by our local rangers, we will set out to see these magnificent cats in their wild habitat areas. 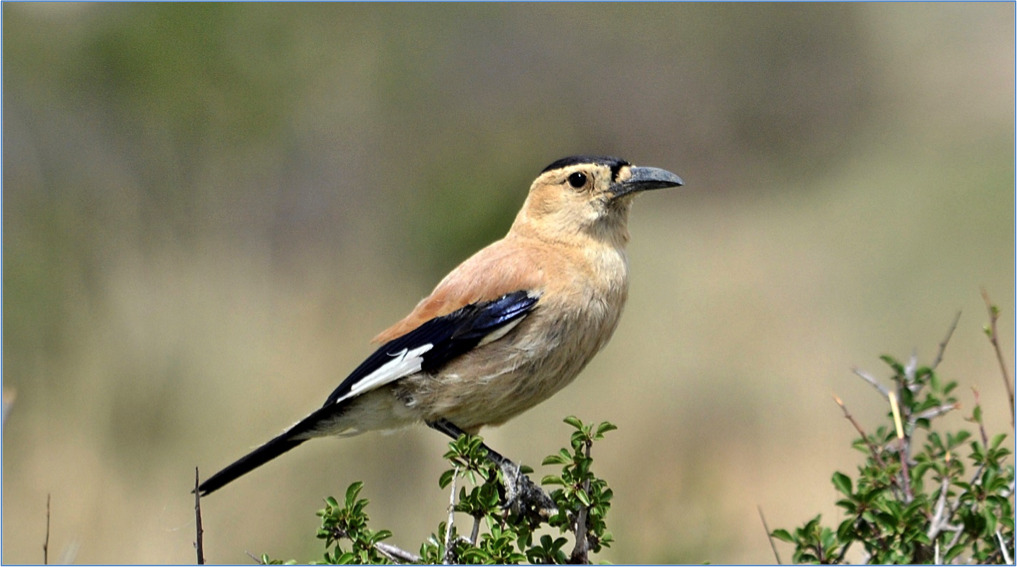 Birding in the gobi, steppe and high mountains of Mongolia

The Gobi Desert and Central Mongolian grassland is home to some of the most diverse and endemic bird species of Mongolia. While exploring the valleys, slopes and ridges, one can encounter with a wide range of mountain species, including the impressive Bearded Vulture (Lammergeier), Chukar Partridge, Himalayan Griffon, the impressive Cinereous Vulture, Booted and magnificent Golden Eagles, Water Pipit, Black Redstart, Alpine, Brown and the breeding nearly endemic Kozlov’s Accentors, Chinese Beautiful Rosefinch, Twite, Godlewski’s Bunting, Pallas’s Reed Bunting, Common Rock Thrush, and with a bit of luck, Grey-necked bunting and rare Red-mantled Rosefinch and Spotted Great Rosefinch. At Yol valley for example, flocks of White-winged Snowfinches are regularly seen and can be very confident while feeding along the trail. Further north,  Boon Tsagaan lake covers an area of 252 km² at 1,312 m above sea level. It has a length of 24km and a width of 11 km, with an average depth of 9.6 m. It is the largest of the Lake of Valley and also the primary site for watching Relict Gull, Pallas’s Fish Eagle, Dalmatian pelican, Mute swan and various waterfowl and waders. The lake supports a number of globally threatened species and is an important area for their breeding and congregation before migration. The trip will conclude at Hustai Nuruu National park, one of the best managed conservation areas in Mongolia with its own unique animal kingdom in Mongolia. 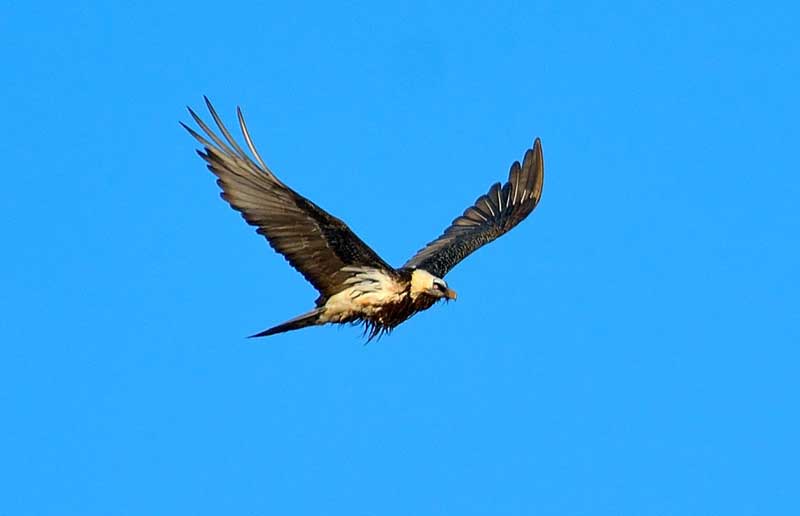 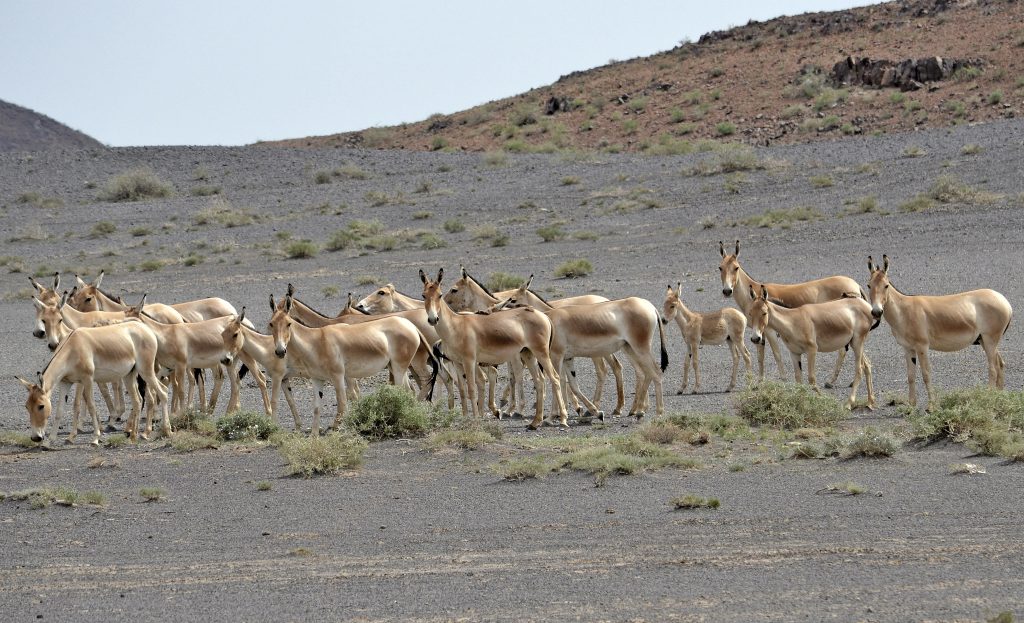 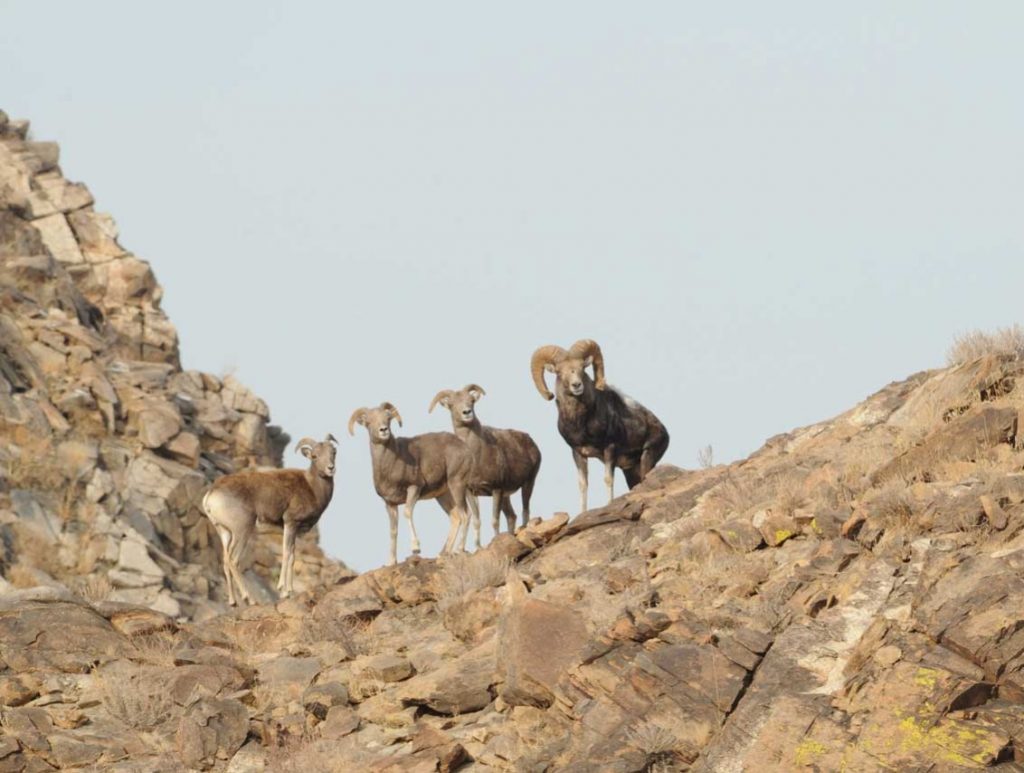 In the search of Mongolia’s rare wildlife

Mongolia evokes images of immense grasslands, desert and mountain wilderness, limitless blue skies, and nomads roaming the ancient steppes on their sturdy horses. And many will have heard of the Silk Road and Genghis Khan, the world conqueror. But few realize that Mongolia is home to some of the rarest and most elusive wildlife species on Earth. These include Snow Leopard, big horn Argali sheep, Goitred and Mongolian Gazelles, the Asian Wild Horse (Takhi or Przewalski’s Horse), the Mongolian Wild Ass (Hulan), the last wild Bactrian camels  (Havtgai), and, rarest of all the endangered Gobi Bear (Mazalai).

Join this exclusive expedition through the mountains of the Gobi Desert and steppes of Central Mongolia to look for these rare mammals as well as seldom seen bird specialties of Inner Asia, such as Mongolian Ground Jay, Altai Snowcock, and Pallas’s Sandgrouse.”