The vast stretch of Siberia is legendary. It harbors many legacies of the turbulent 20th century events, most known and heard for its gulags and remote and cold cities. However, Siberia is also home to one of humanity’s best-preserved and un-touched natural heritages left on earth. Once belonging to the boundaries of the Great Mongol Empire and other steppe kingdoms, it was eventually a ground for geopolitical contest between Chin Dynasty, which was another steppe empire located east of Mongolia, and the Czarist Russia who eventually won the contest.

Siberia’s taiga forest is legendary and is the largest in the world. It is home to Lake Baikal, which is world’s largest fresh water lake, containing over 1% of world’s fresh water. Its shores are dotted with traditional Mongolian Buriat and Russian villages. The informal capital of Siberia, the city of Irkutsk is lively with many things to explore and offers palate pleasing traditional Russian food. Conveniently located at just about 400 km north from Mongolian border, one can take a train or fly or even drive south to Ulaanbaatar after exploring Siberia. Our journeys in Siberia are focused on featuring some of its best-hidden and least touristy aspects of the Russian far east. 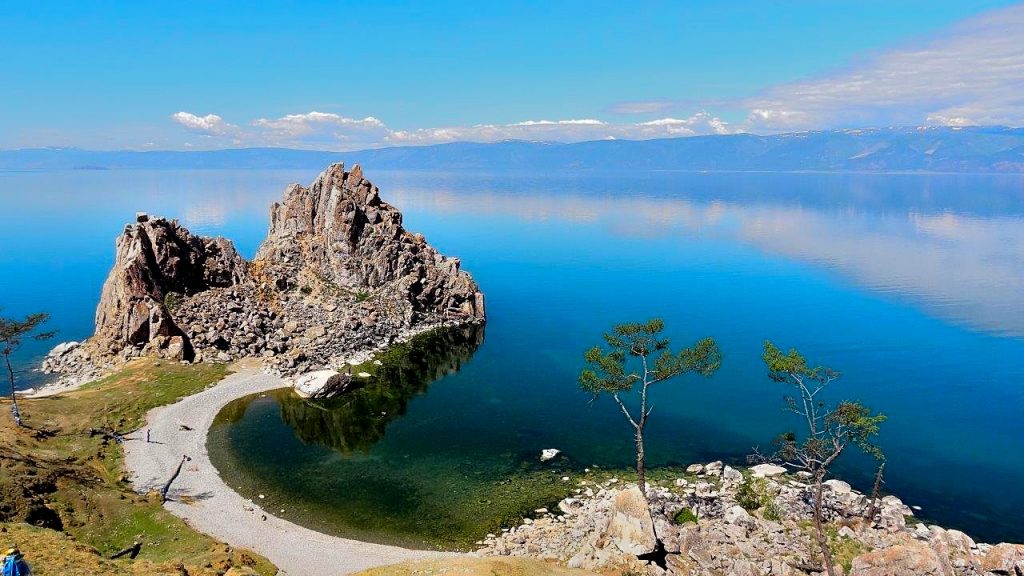 The Quest to Siberia and the Gobi Desert

Both the Gobi Desert and lake Baikal conjure images of remote yet beautiful and untamed lands far far away… Join us on this classic Quest which combines best of both Russia and Mongolia. Lake Baikal is the deepest and biggest by volume fresh water lake containing 20% of the worlds fresh water and reaching depths of over a mile!

Our trip begins with a flight north to Siberian city Irkutsk to visit mighty Lake Baikal. This is a mongolian word meaning Nature. Until Russian settlers came here in early 18th century this part of Siberia was inhabited by Buryat Mongols and Evenks only. After touring best of lake Baikal we take a train to Mongolia, riding for 2 days on a branch of the Trans-Siberian railway. Upon arrival in Ulaanbaatar commence on the next leg of this epic quest – the enigmatic Gobi desert. Visit Mongolian camel herder families and trek the highest dunes of Hongoryn els.

Images from RUSSIAN SIBERIA in 2019